Your next 7 moves when housesitting travel plans go wrong THE worst part of travelling is getting from Point A to Point B. The stops along the way usually are great.

Since the world-altering events of September 11, 2001, getting through airports has become a grind. Everywhere you turn it seems there are lines of impatient people being subjected to metal detector searches (or worse!) by even more impatient people. Tempers can become frayed and, if you’re running late, it always appears as if the lines are even longer.

The cardinal rule is to arrive at airports and clear security early, even if it means sitting in a gate lounge for an hour or looking at all that stuff you can’t afford anyway, whether it’s duty-free or not.

But sometimes running late is just not your fault, although you have to wear the consequences. Recently, after a few days in Lisbon, Portugal, taking a break from housesitting, we flew to Madrid, Spain, to pick up a flight to our next sit — in Tenerife, in the Canary Islands, a Spanish archipelago off the coast of northwestern Africa.

We were up before dawn and were all packed and waiting when the pre-ordered cab arrived at 5.15am. Our first flight was at 7.45am, to arrive in Madrid at 10am. Even with the one-hour time difference between the Portuguese and Spanish capitals, we still had two hours to recheck our luggage and be on our 12 noon flight to Tenerife South.

What could possibly go wrong? Plenty.

The flight from Lisbon was delayed by 10 minutes and eventually lifted off about 35 minutes late. After we arrived in Madrid and picked up our two 20kg suitcases, we had to find our way from Terminal 2 to Terminal 4. Madrid, it turned out, is a massive airport and changing terminals involved taking a bus on a seemingly endless, circuitous route that actually took more than 30 minutes. By the time we arrived to check in for Tenerife South, we were way too late to have any hope of getting on the flight, never mind our baggage.

Then it was take a number and stand in line at the customer service desk. Like “airline food”, the term “customer service” also can be an oxymoron, even more so when there are language barriers. It turned out there was a later flight to Tenerife North — an hour by car from where we wanted to go — and it was fully booked, anyway, so we had to wait until the following day.

So here is what to do when you are stranded in a big city such as Madrid, your grasp of Spanish is limited to “hola”, “gracias” and “hasta la vista”, and you are expected elsewhere to start a housesit. 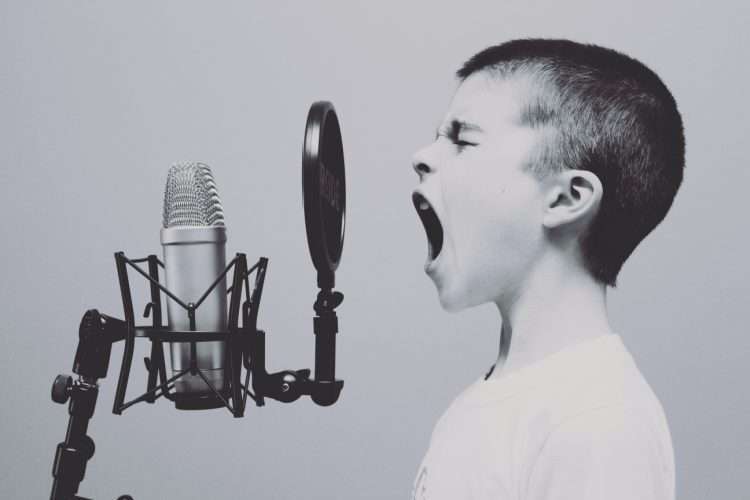 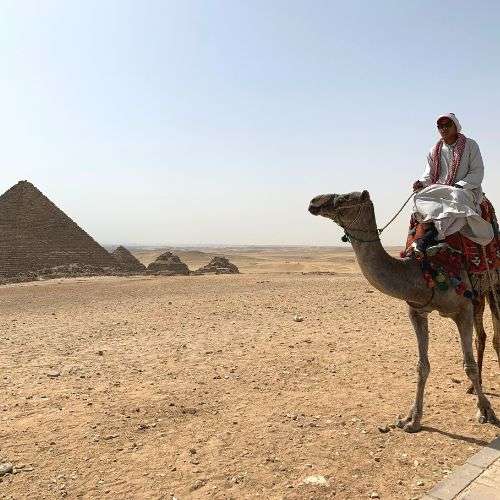